The U-2 Spirit of Detroit made its debut at the beginning of the 2003 season in Evansville, with Terry Troxell driving the “Miss Trendwest” for Jim Harvey. Designed with a unique sponson shape which ultimately was not successful, the hull had it’s best showing at the 2004 Bluewater International Hydrofest with J. Michael Kelly aboard, finishing 2nd.

The hull was campaigned by Harvey through the 2005 season, when it was sold to Dr. Ken Muscatel who, with David Williams drove it for the 2006 season, with a season-best 4th at the Madison Regatta.

Dave Bartush bought the hull in 2007, with plans to refurbish and race it. In 2018, rebuilding began with the replacement of the sponsons and other performance tweaks by Bert Henderson. 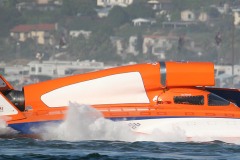 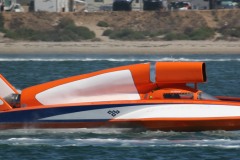 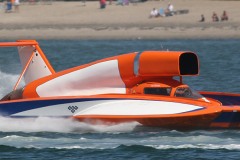 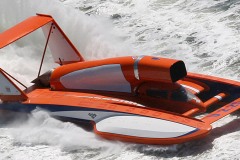 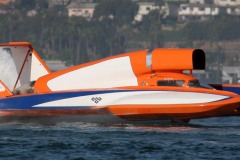 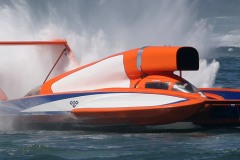 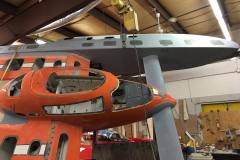 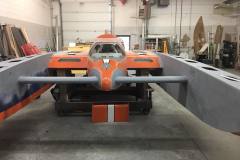 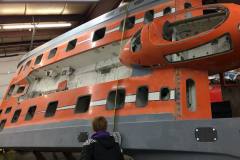 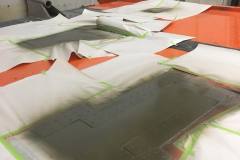 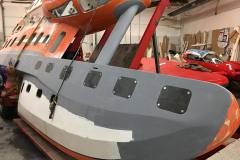 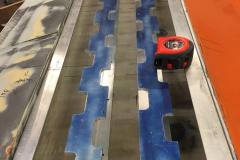 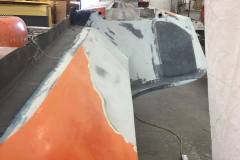 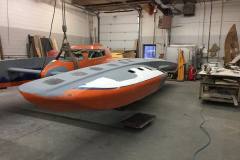